“The merchant of death is dead.” Those were the words that greeted Alfred Nobel in 1888 as he read his own obituary in a French newspaper. His brother, Ludvig, was the one that had actually died, but the newspaper mistakenly ran an obituary on him wherein it criticized him for the fortune he had made on the development of dynamite and other explosives.

Appalled by what he read, and not wanting to be remembered as the man “who became rich by finding ways to kill more people faster than ever,” he decided to make some radical changes in his life. He re-wrote his last will and testament, signing over the equivalent of $250 million dollars to the establishment of a fund that would annually award cash prizes for pre-eminent achievements in the fields of physical science, chemistry, medical science, and literature. These “Nobel Prizes” for positive contributions to the human race came about when Dr. Nobel decided to re-write his own obituary.

Do you and I need to consider re-writing ours?

If your critics and fans alike were to put their heads together and draft an article describing the impact of your life, do you think you would be pleased with its outcome?

Whether you and I would be marginally happy, or wildly disappointed with our pending obituaries, the good news is that our final draft hasn’t been published yet. There’s still time to begin creating a new epitaph.

Let it be said of us as it was said of King David that we served God’s purpose for us in our own generation (Acts 13:36). 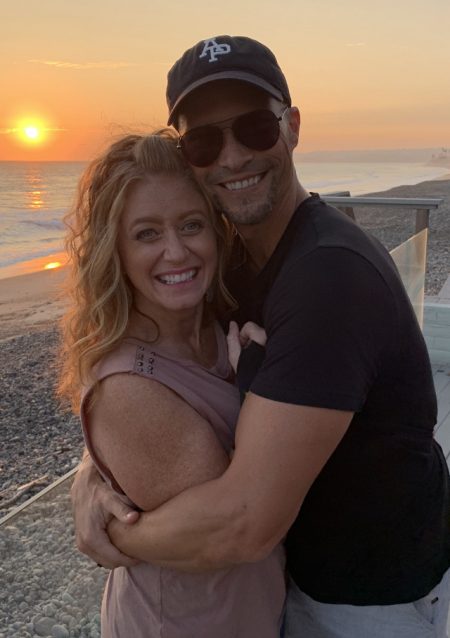 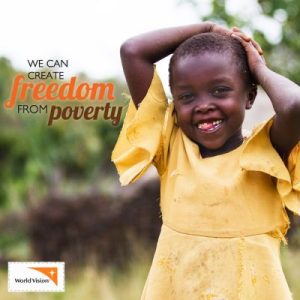